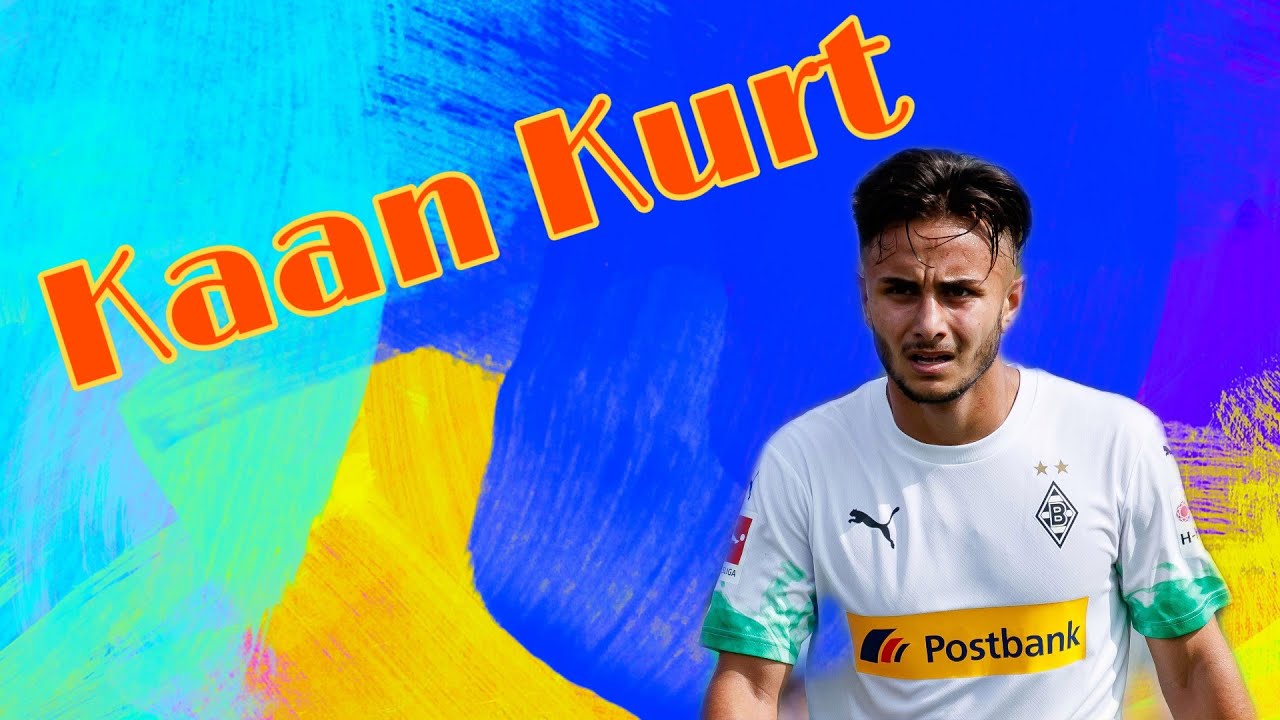 ARSENAL and Chelsea are both tracking German teenager Kaan Kurt, but who is he?

The 18 year-old is currently plying his trade in the German fourth tier with Borussia Monchengladbach’s second side, but has been attracting interest for his performances.

Kurt was last year earmarked to switch allegiances away from Turkey to Germany, the country of his birth, where he has since made two appearances for the Under-19 side. Of course his future will not be cemented unless he was to make a senior appearance, but at 18 there will be no rush.